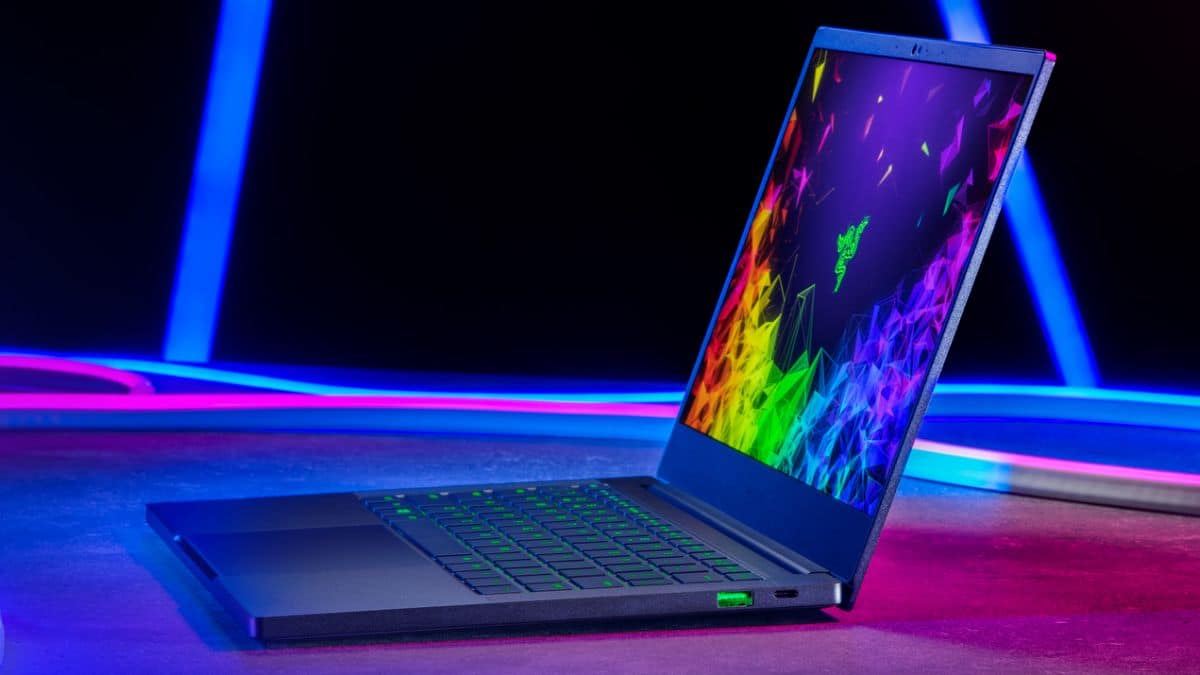 Razer’s leading Ultrabook, the Razer Blade Stealth, can now double as a gaming laptop – almost. The laptop has been officially upgraded with not only a new Intel processor but with a new graphics option: the Nvidia MX150.

Topping it all off with a single-zone keyboard with Razer’s Chroma lighting system, a Microsoft Precision touchpad that’s larger than ever and a 720p webcam with infrared scanning for Windows Hello, Razer wants a cool $1,399 (about £1,100, AU$1,940) to start for the 2019 Blade Stealth.

While that price does include two USB-C ports (one being Thunderbolt 3) and two USB 3.1 ports, Dolby Atmos audio and up to 13 hours of battery life, it does not include the Nvidia MX150 graphics.

To get access to those game-ready graphics from Nvidia, you’ll have to cough up a little extra cash, though exactly how much isn’t known at the time of writing. The Nvidia MX150 isn’t going to set your favorite games ablaze or anything – it’s just enough to get through many games at middling settings.

However, Razer has tuned its application of this graphics chip a little higher than most, with it being a 25-watt processor rather with 4GB of GDDR5 video memory than the 10W/2MB applications found within laptops like the Huawei MateBook X Pro. This means you should see playable frame rates from many popular esports games, like Fortnite and Dota 2, we’re told.

For the esports pro that needs as little weight as possible as they travel to and from tournaments, this could be an ideal option – if rather expensive.

This redesign finally sees every one of Razer’s laptops adopt the company’s new design ID of more starkly-drawn corners and edges, with more flat angles throughout. Most importantly, the illuminated green logo is no more, swapped for a tone-on-tone logo in silver.

The Razer Blade Stealth for 2019 is available in the US and Canada at the time of writing, with launches in the UK, Australia, France, Germany, Nordics, China, Hong Kong, Japan, Singapore and Taiwan happening later.