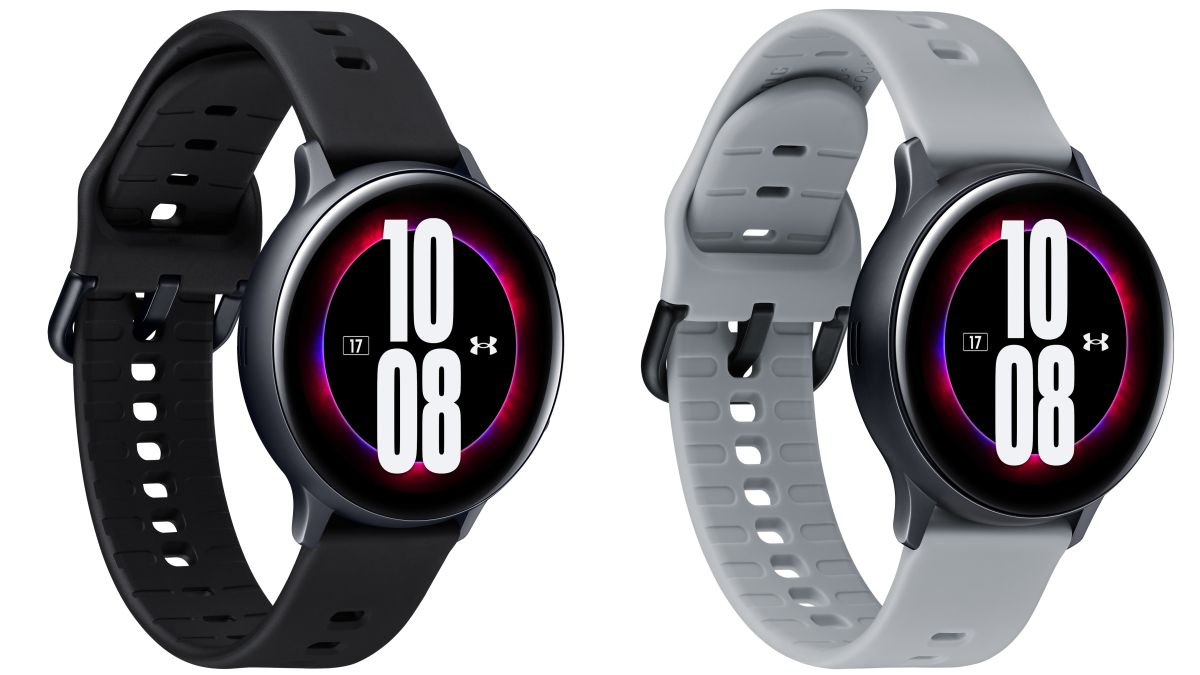 Announced on March 12, the Under Armour Edition (a tie-in, of course, with the sportswear brand of the same name), has a few tweaks and changes from the original smartwatch that might make it a slightly better running companion for you.

Firstly, the Samsung Galaxy Watch Active 2 Under Armour Edition can provide you running tips and feedback thanks to a built-in running coach, which is especially handy if you’ve also got Under Armour’s smart footwear for extra feedback.

There’s also a partnership with MapMyRun – the online run tracking website – so you can access its training schemes and plans.

There are some design elements of this running smartwatch that are tuned for fitness – it has a lightweight aluminium body with Fluoroelastomer straps, so it’s going to be easy enough to forget you’re wearing it while you’re running.

It’s possible that will change in the future, but for now you can pick it up from Samsung’s website.